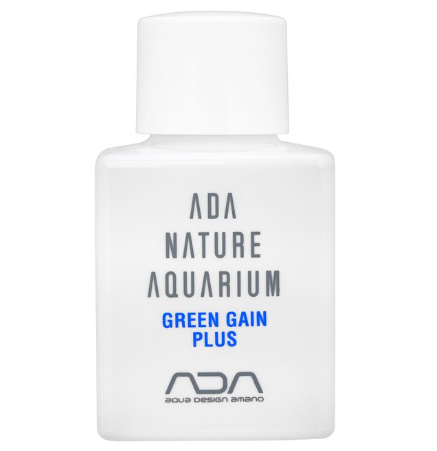 ADA Green Gain Plus R470 inc. VAT
Back to products 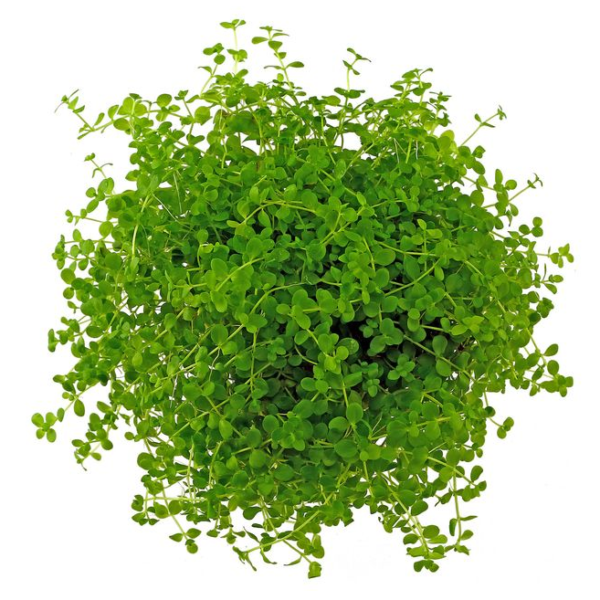 ADA ECA Plus (50ml) is a supplement consisting mainly of organic plant acids and an iron compound that is easily digested by plants. Its advanced formula also contains magnesium, which is essential for the synthesis of photosynthetic pigments. Organic acids increase the absorption of iron and magnesium and boost the green and red colours of aquatic plants. It is effective in the prevention and treatment of chlorosis in new growth.

In case of colour loss and leaves appearing white (chlorosis): 1 drop ECA Plus per 20 litres aquarium water daily, over the course of one week.

Aqua Design Amano (ADA) is the premium brand in aquascaping and Nature Aquaria. The company was founded by Takashi Amano, who applied the elements of the Japanese art of gardening to planting and decorating aquaria. For Takashi Amano, clearly the focus is on creating especially attractive habitats with his Nature Aquaria and aquascapes. The products manufactured by Aqua Design Amano (ADA) are of a very high quality, they complement the overall effect such a Nature Aquarium has on its contemplators, and they complete the artistic impression of the layout.

There are no reviews yet.

Only logged in customers who have purchased this product may leave a review.

About ADA
The name of the Japanese company ADA stands for Aqua Design Amano. It was founded by the originator of nature aquaristics, Takashi Amano, in order to offer elegantly designed, high-quality accessories for plant aquariums. ADA is the premium brand for aquascaping and has pioneered special products such as White Glass Aquariums, Soil Background, Lily Pipes and other aquarium glassware, as well as aquascaping tools such as the famous Pro Scissors Wave.
Backorders
All Items on backorder can be received from our supplier within 5 working days (if they have stock). In most cases, items will be delivered with the rest of your in-stock order once the back-order items have arrived (Nationwide). If you have ordered an item on backorder that our suppliers do not have in-stock, we will deliver your in-stock items first and upon receipt of your backorder items, we will deliver to you at no extra cost (You will only pay for delivery once). It must be noted that all our products are imported and price adjustments will be made. Please use Back-order price as an indicative price which will be adjusted once the final price is calculated. 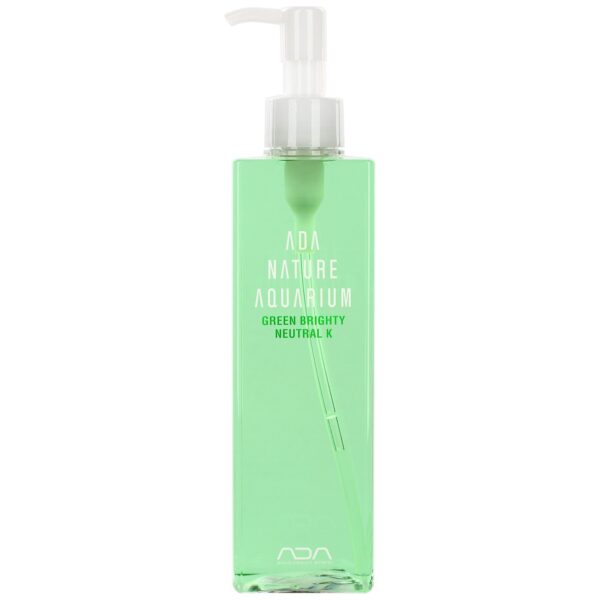 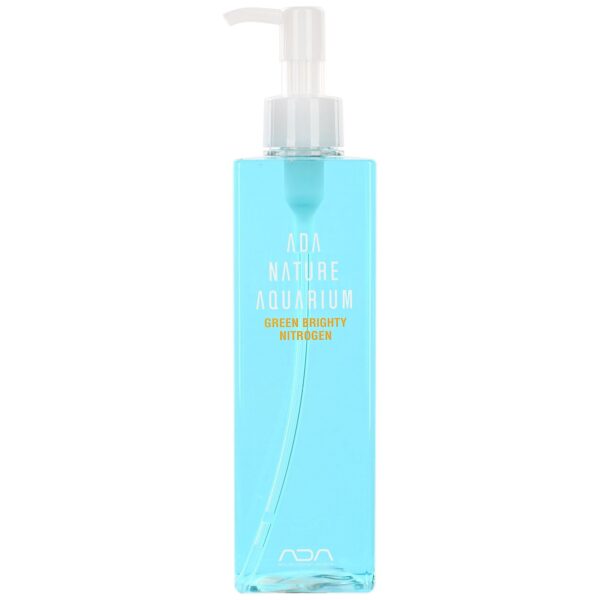 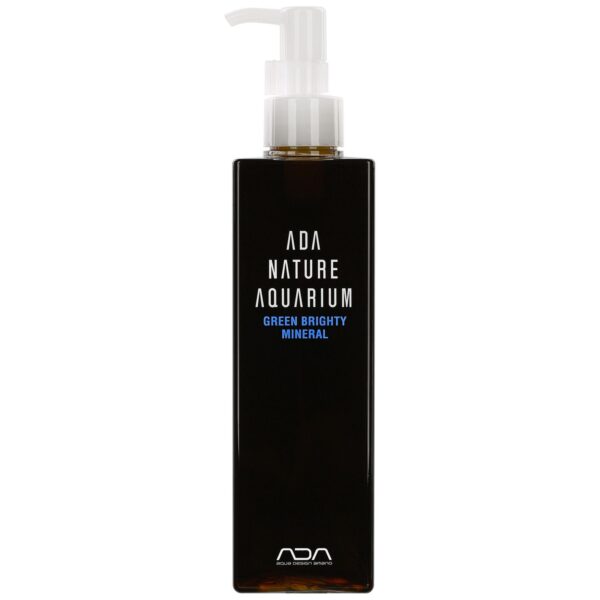 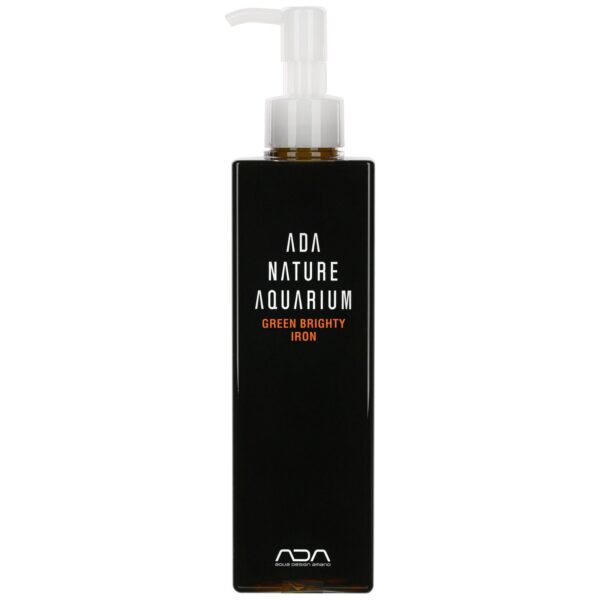 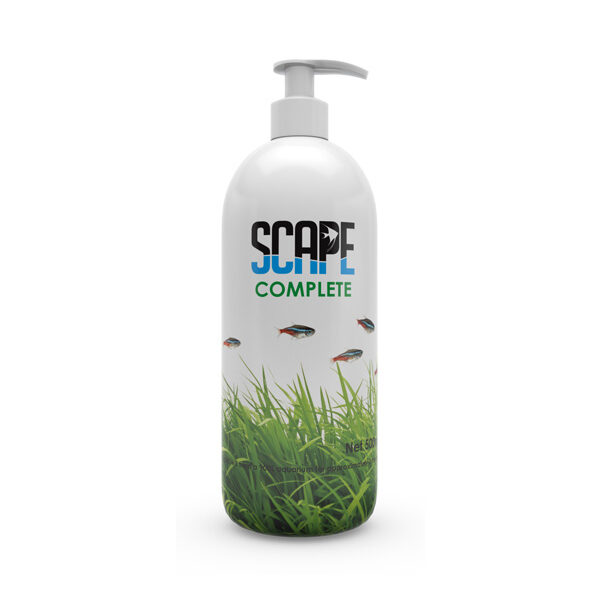 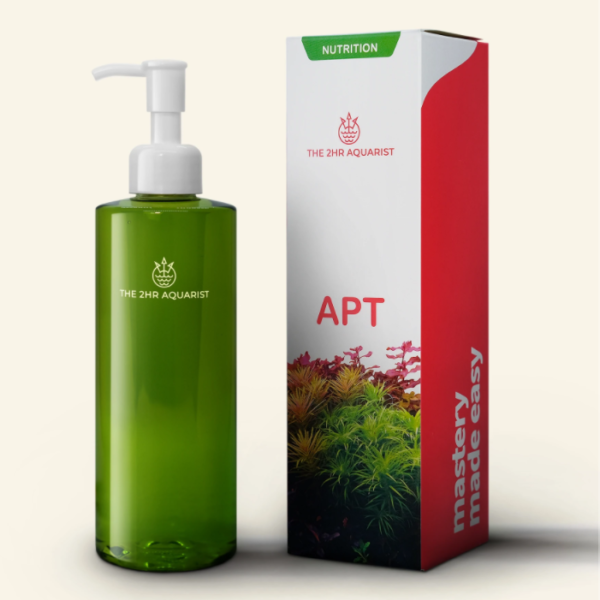 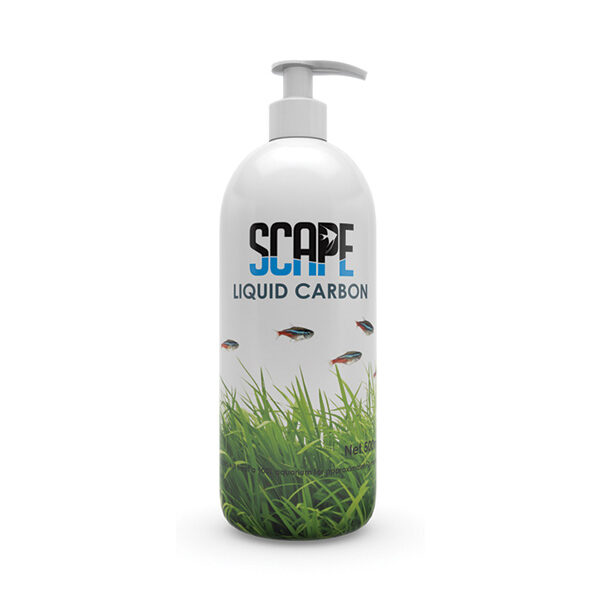 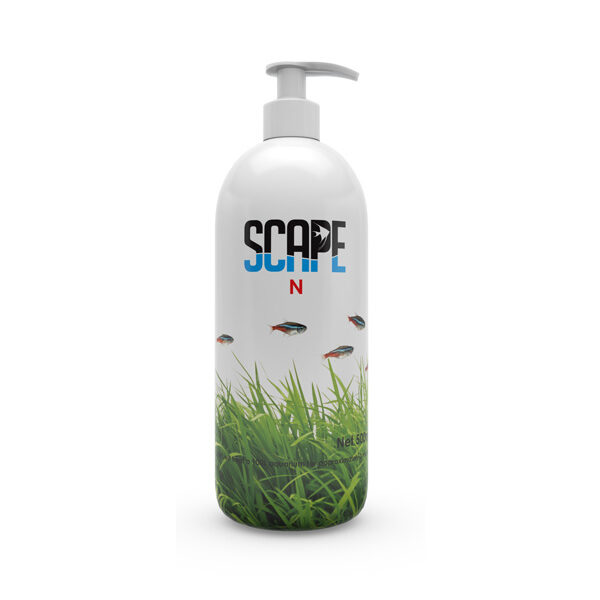 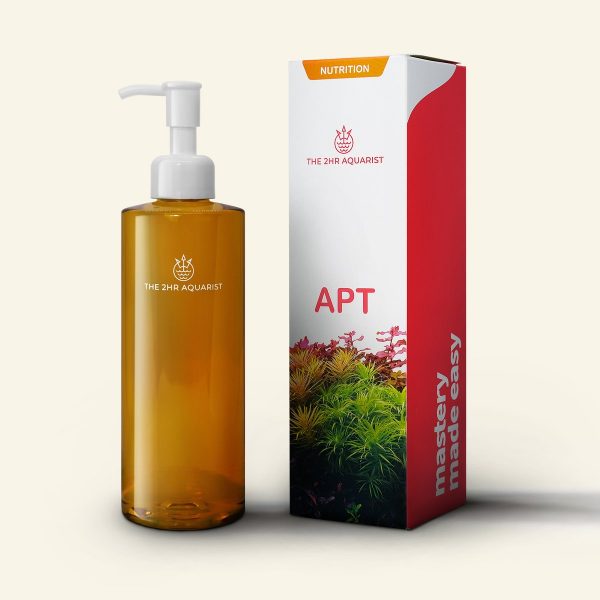 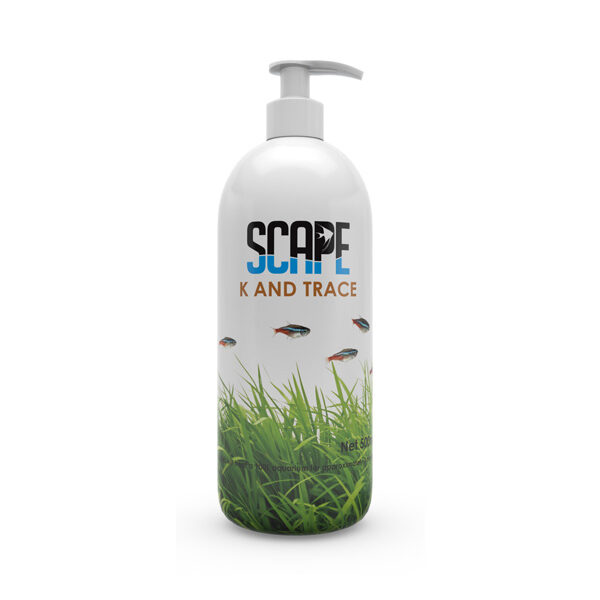 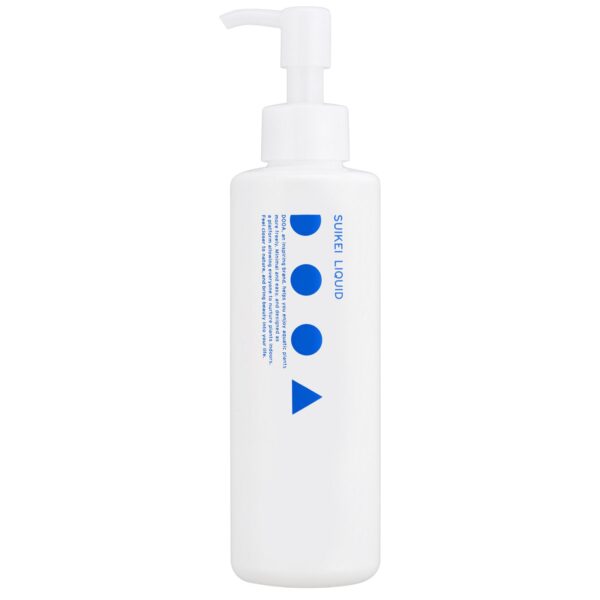 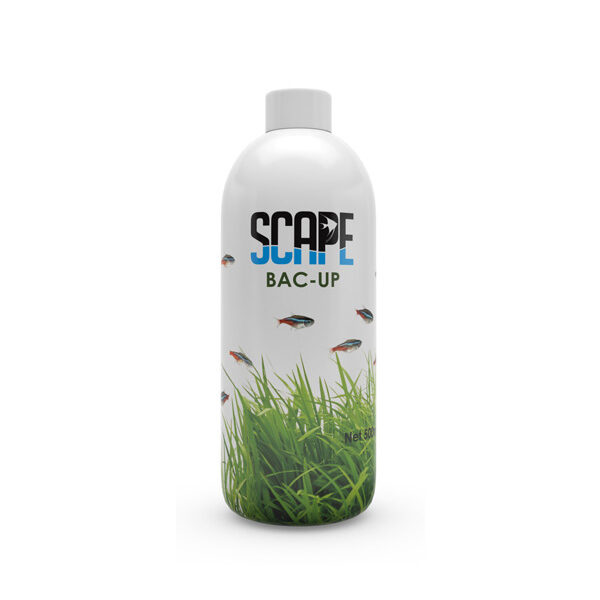 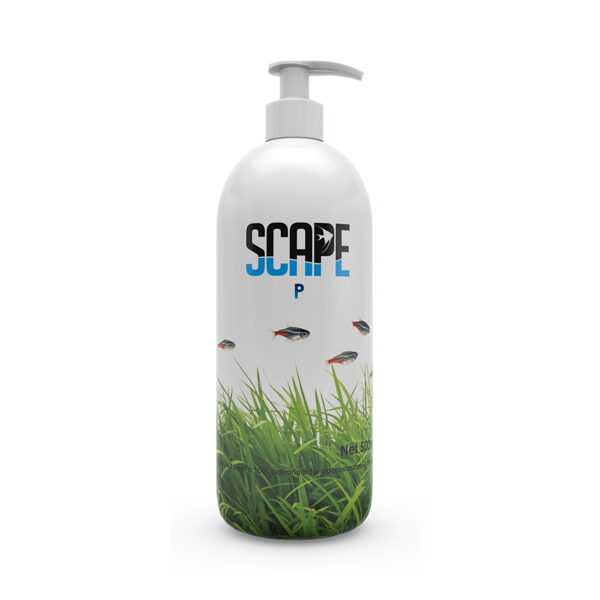 Tried and Tested. We stock only the best aquascaping brands and products.

We make use of The Courier Guy for all our delivery needs.

We offer secure credit and EFT payment options through Payfast. 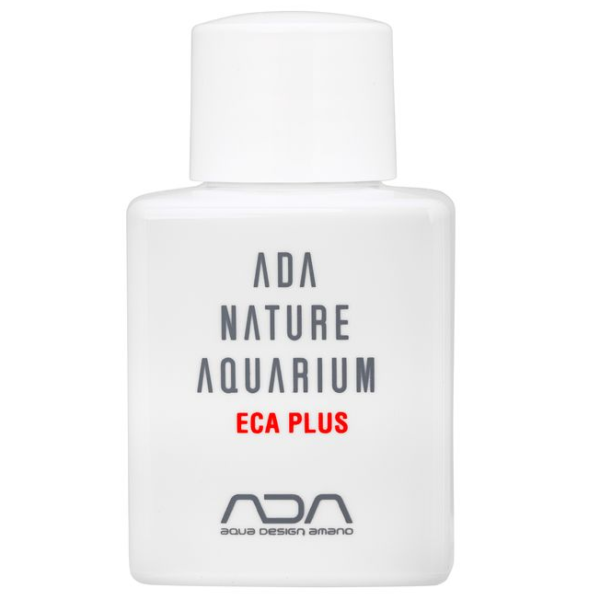 Compare
Add to wishlist
Start typing to see products you are looking for.